It was in 1963, under the inspiration of two friends, Louis Marinot and Adrien Verdun, that Cave de Mazenay was founded in the town of Saint-Sernin-du-Plain. At first, from a modest shop opened only on Saturdays in its early days, Cave de Mazenay gradually expanded and successfully developed its activity.

Because since its beginning, the fundamental values of the company have remained unchanged. It concerns its control of supply, and consequently on the monitoring of the entire quality chain. As a result, the enlargement of the shop and its growing capacity became a priority. But also, the expansion of the buildings and then the construction of the dependencies on the other side of the road followed, to bring it to its current size. 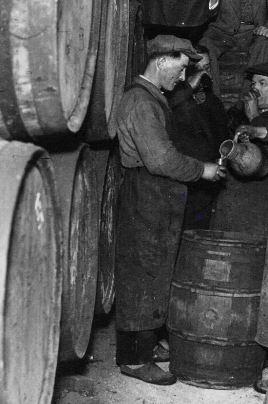 The house's historical philosophy " high quality wines at affordable prices " is perpetuated by its owners. Jacques Marinot, when he succeeded the founders in 2006, continued to contribute to the company until he sold it to the current owner in 2017. A new page was then turned, but its new owner carried the torch and kept its fervent ambition to perpetuate the tradition of this place.

The Cave de Mazenay is located in the heart of the AOC Côtes du Couchois, nestled between the south of the Côte de Beaune and the west of the Côte Chalonnaise. Birthplace of its wines Blason de Vair. Over the years, it has managed to build a solid reputation as a reputable company. Consequently, it has gradually been made possible for it to do tailor-made production for its neighbours winegrowers.

For it is in this regard, through the contribution of all its local winegrowers, that the winery has made it possible to offer its customers a variety of products that are as diverse as this. All while maintaining the traditions of Burgundy from its winegrowers. 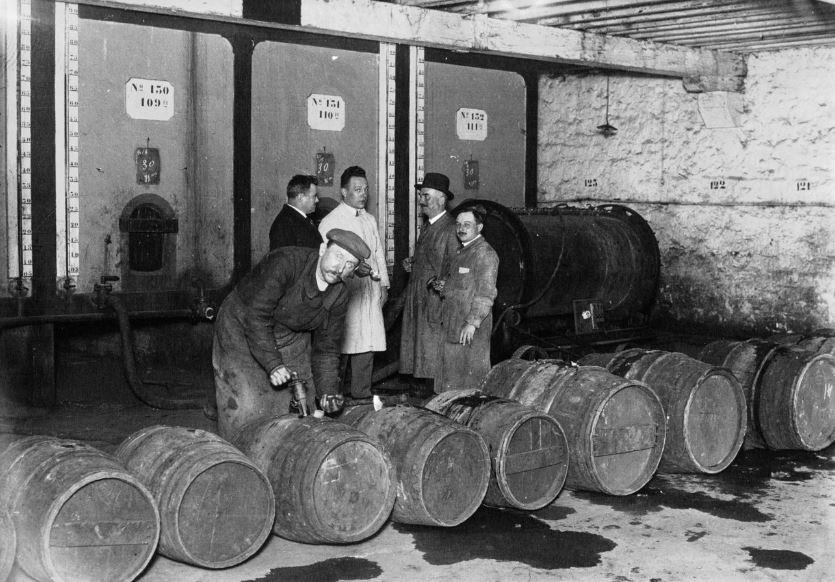 To this day, many investments have been made, enabling the Winery to deliver a wide range of valuable services to winegrowers, from filtering to bottling, ageing and most generally the whole range of activities required by winemakers for the marketing of their wines.